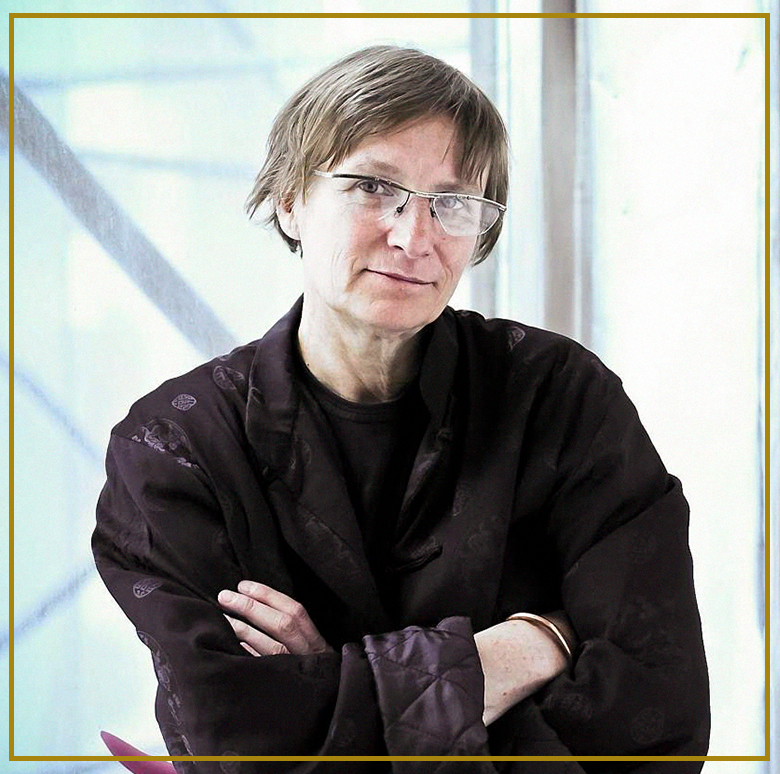 Born in Lódz. She studied Cultural Studies at the University of Lódz (1976–1978), Feature Film Directing at the Moscow VGIK (1978–1980), and Film and Theater at Polish Film School in Lódz (1980–1985). She directed award winning shorts and documentaries in the 80’s. Her first feature Devils, Devils and the second, Crows both won awards at Cannes. Tomorrow Will Be Better won the Best Film award at Berlin. 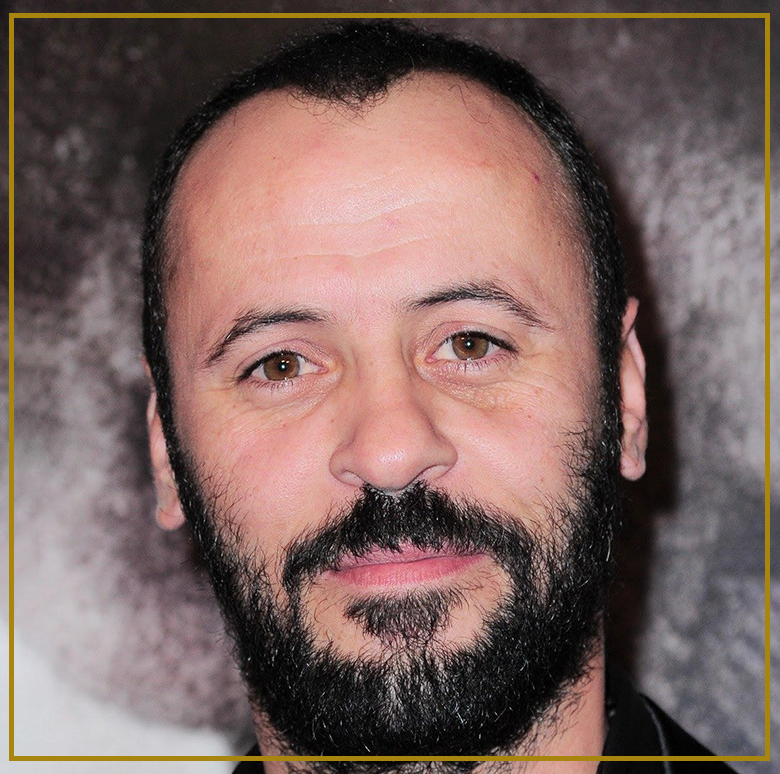 Palestinian actor. Born in Nazareth in 1977. After graduating from the Acting School, his first roles were in the theatre, playing complex characters including classical drama and comedy. 2004 marked a qualitative shift in his career, he snatches the lead role in Hany Abu Assad’s Paradise Now, winner of the Golden Globe award and nominated for an Academy Award. The film also launched his international film career. In Hollywood, he worked with filmmakers Ridley Scott (Body of Lies) and with Peter Berg (The Kingdom and Lone Survivor), as with artist Kanye West in his short film (Cruel Summer). 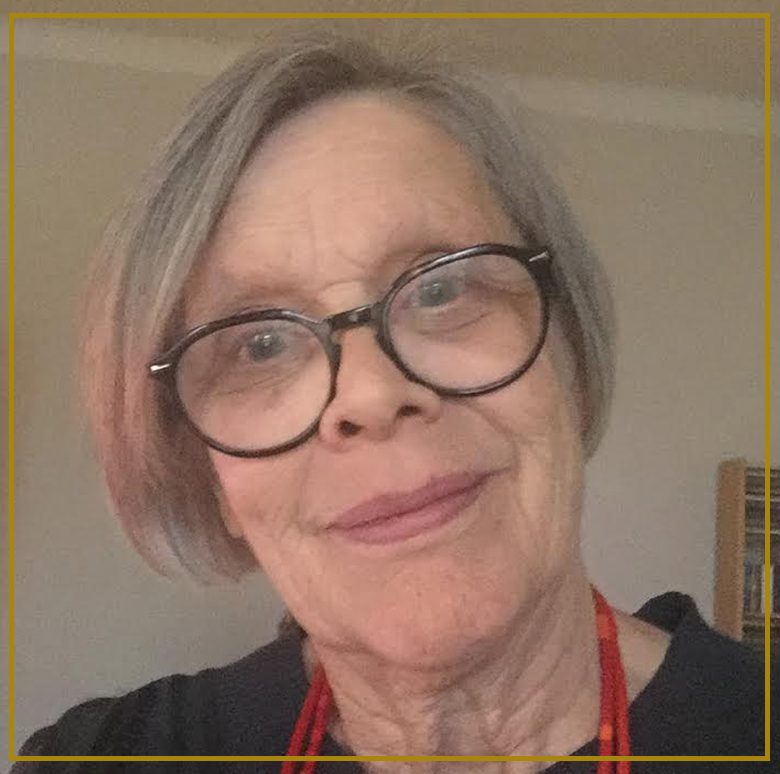 Educated at Uppsala University, Stockholm College of Journalism and the Swedish film school in Stockholm, aka The Dramatic Institute. Author of among others Swiss Film – Report from a Cultural Crossroad, Robert Guédiguian: In Search of Marseille, legendary Swedish football trio Grenoli – A Football Adventure. Film critic for Swedish daily Dagens Nyheter since 1974. Frequent festival traveller and critics jury participant, since the mid-1970s and contributor to several independent film magazines – as well as to football publications. 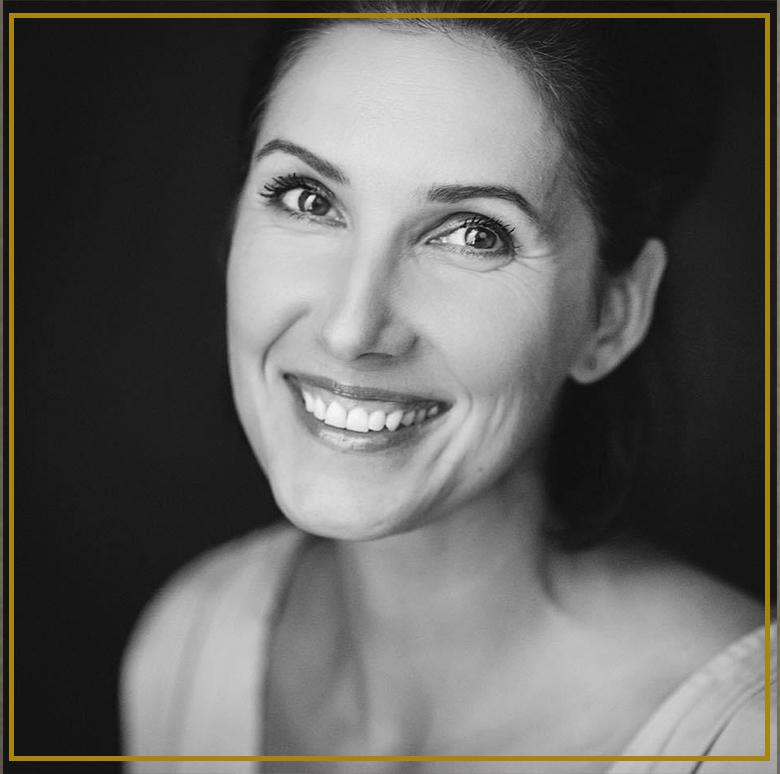 Margita Gosheva is a Bulgarian actress, based in Sofia. She received her BA in Drama Acting from Bulgaria’s National Academy for Theatre and Film Arts. She played leading roles in the most acclaimed Bulgarian films of the recent years: The Lesson, Glory and Light Thereafter. Her performance in The Lesson was awarded at festivals in France, Brazil, India, Romania, Lithuania and Bulgaria. 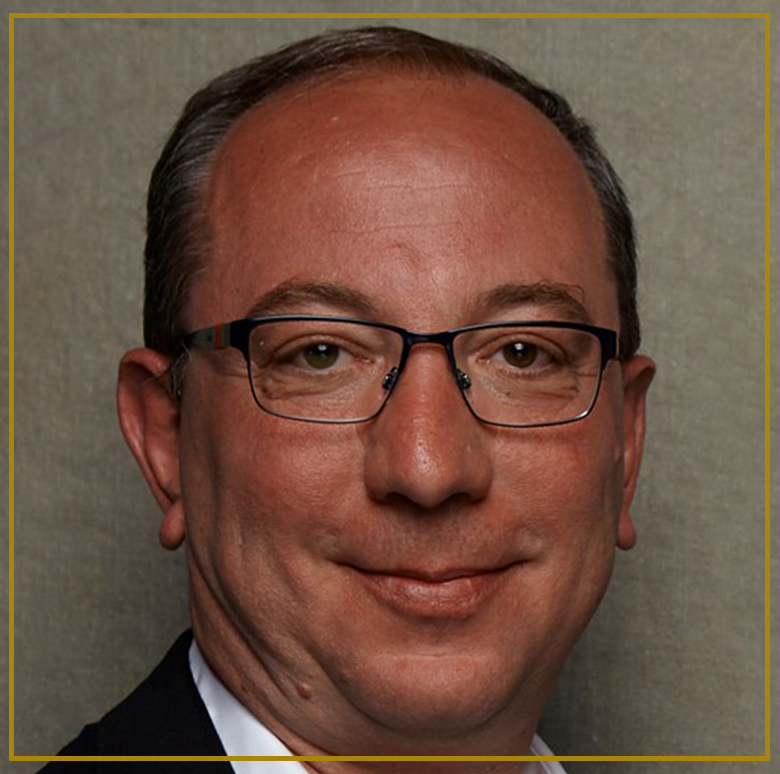 Born in 1968, studied civil engineering. After two award winning short-films as writer and director, he worked ten years for Canal+ in the cinema department (presales of French and European films) and was commissioning editor for a couple of years within the short film department of Canal+ and artistic producer for French public broadcaster France 2. As an independent producer since 2000, he produced or co-produced more than 50 non- French feature art-house films invited in many major festivals and theatrically released in France.