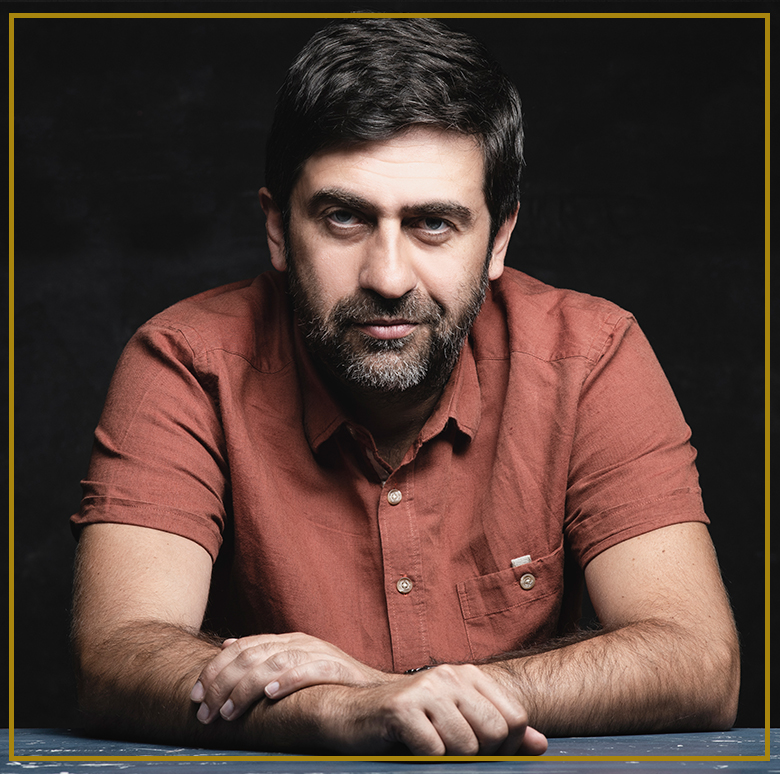 Born in Konya in 1974, Emin Alper graduated from the Economics Department of Boğaziçi University, and had a PhD in Turkish modern history. His debut feature, Beyond the Hill world premiered at the 2012 Berlin Film Festival and won the Caligari Prize. The film later picked up more than 30 awards at national and international festivals. Alper’s second film, Frenzy, was selected for the main competition at the 72nd Venice Film Festival in 2015 and came away with the Special Jury Prize. A Tale of Three Sisters, his third film, world premiered in the main competition of the 69th Berlin Film Festival in 2019. All three films of the director had been chosen Best Turkish Film of the Year by Turkish Film Critics’ Association. 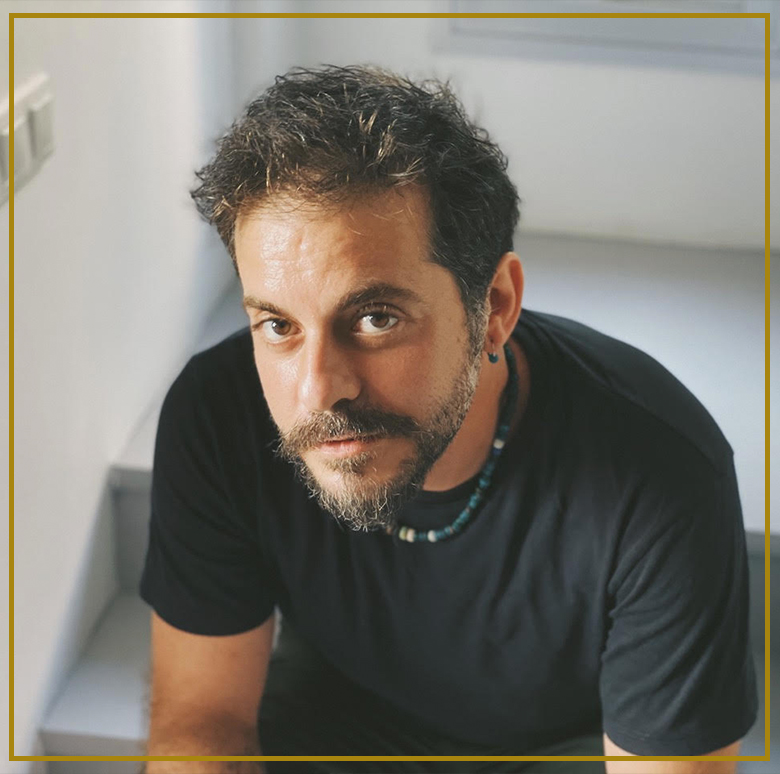 Born in Ankara in 1978. He started making short films in 1998. He studied Business Administration at Bilkent University. He played ice hockey and was selected for the National Team. He studied cinematography and film at Central St. Martins, The New York Film Academy and The Maine Photographic Workshops. He is the D.O.P of the films Consequences, Lemonade, Four Cornered Triangle, Comidark Films, River of Fundament, The Humbling, The Sisterhood of Night, Kinchen and the TV series The Gift, Alef and Metot. He spends a significant part of his time travelling between America, Turkey, Europe and Africa. 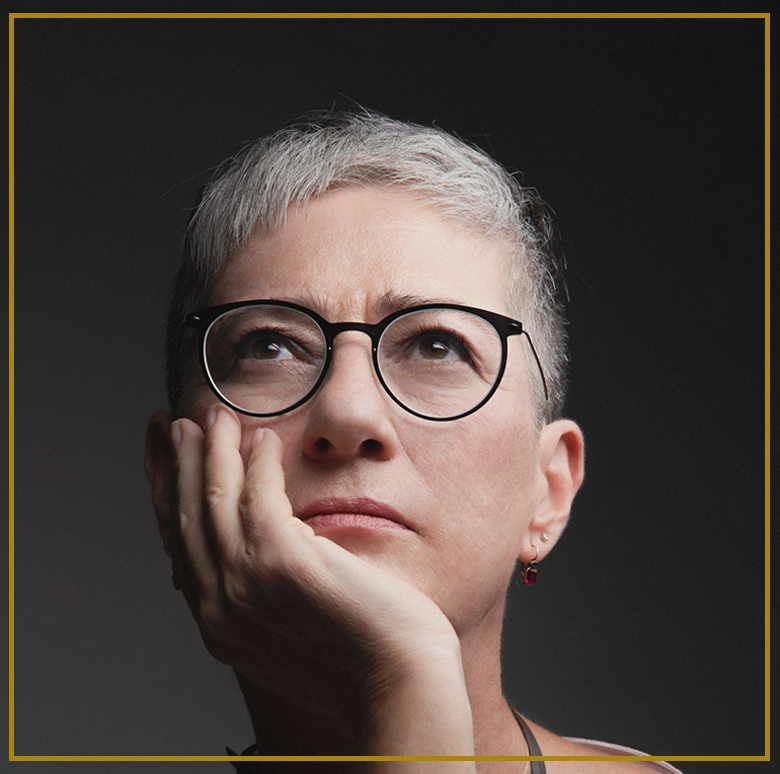 Born in Adapazarı. She graduated from Istanbul University, Faculty of Political Sciences. Her first short story book Hidden was published in 1989. Her other story books are Friends From The Cave, Aziz Bey Incident and Stone-Paper-Scissors. She wrote the screenplay for Cloud in the Sky, inspired by short stories of Sait Faik, and adapted Orhan Kemal’s Ward 72 for the big screen. In addition to the novels Cover Girl, The Highly Unreliable Account of the History of a Madhouse, The Night of Green Fairy, World Pain, Lovers Are Crazy or Heads or Tails and Osman, she also wrote the memoir-story book called Motherland Stories, life experience books called My Parents Will Visit You If You Aren’t Occupied and This They Call Life, the review book Two-Face Sexuality, which she co-wrote with Oya Ayman. She also has an e-book titled Time That Divided Into Letters. She is the founder of the cultural center Yazmak Atölyesi, where cinema and literature courses are given and cultural seminars are held. 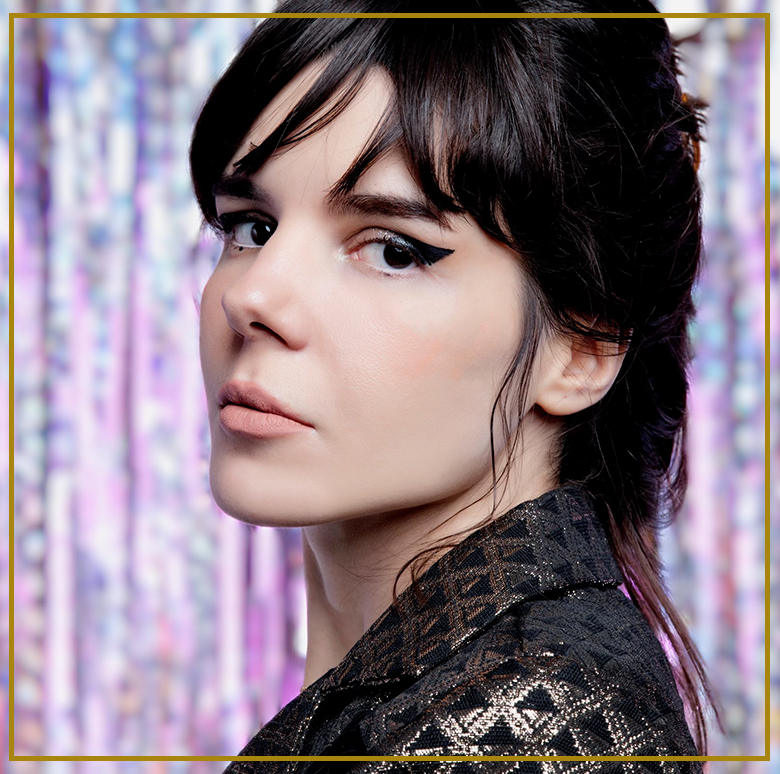 Singer, songwriter, composer and producer Gaye Su Akyol released her first album, Develerle Yaşıyorum, in 2014, with her own compositions and lyrics. She expanded her audience with many concerts in Turkey, Europe, the Middle East and the Far East, by releasing her first international album, Hologram İmparatorluğu with Dunganga Records and German label Glitterbeat. She received rave reviews from major media outlets such as Pitchfork, The Observer, The Guardian and The Wire. For the first time, a musician from Turkey was featured on the cover of Songlines, one of the most important music magazines in England, with her third full-length play, İstikrarlı Hayal Hakikattir, released in 2018 and remained number 1 on the Transglobal World Music Chart Europe list for weeks. She made soundtracks for the film İstanbul Red, series Dip and the theater play Sahici İnsanlar, Plastik Ölümler. Her songs were used in the film Serial Cook and TV series Aşk Ağlatır. 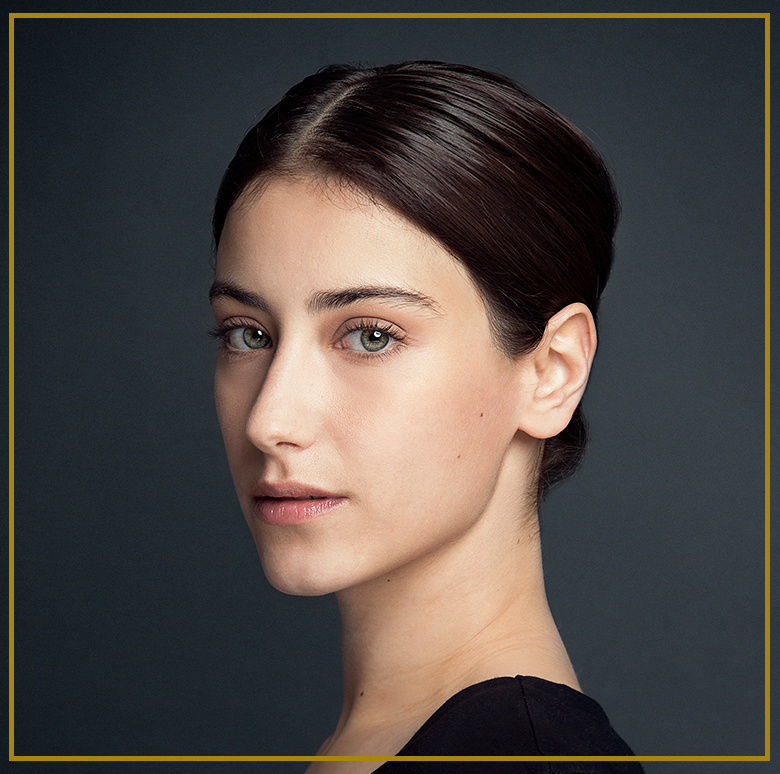 Born in Istanbul. She began her studies at Istanbul Bilgi University, Stage and Performing Arts Management, Performance Department in 2009. She was trained by Ayla Algan at Ekol Drama and then at Ümit Çırak Modern Acting Techniques Workshop. In 2007, she acted in the television series Genco. She played Nihal Ziyagil in the series Forbidden Love, adapted from Halit Ziya Uşaklıgil’s novel of the same name, which was a great success. Her first movie Çalgı Çengi was released in 2011. Later, she took part in various TV series and film projects such as Adını Feriha Koydum, Let This Be Last One, Let’s Sin, Maral, Our Story and Benden Ne Olur. She played the leading role in the TV series Midnight at the Pera Palas, which will be screened on a digital platform soon. 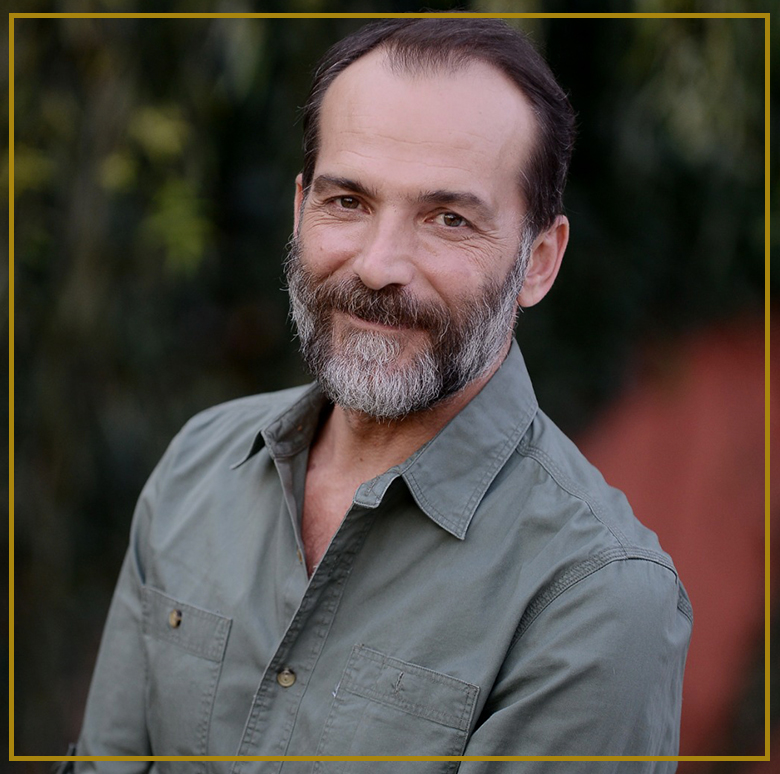 Born in 1965 in Samsun. He graduated from Ankara University, Theatre Department, Acting Major. In 1993, he founded the Antalya Metropolitan Municipality Theatre Workshop. During his time in Antalya, he directed and played many plays at the Theater Workshop, the Municipal Theater and the State Theatre. In 2004, he moved to Istanbul. He acted at Theater Pera in the plays Şerefe Hatıralar, Merchant of Venice and Ah Smyrna’m Güzel İzmir‘im. In 2017, he founded Cihangir Atölye Sahnesi (CAS), a theatre and acting school, with Arzu Gamze Kılınç. He acted in some award winning and commercially successful films such as Once Upon a Time in Anatolia, Mold, Kocan Kadar Konuş̧ and Halef. 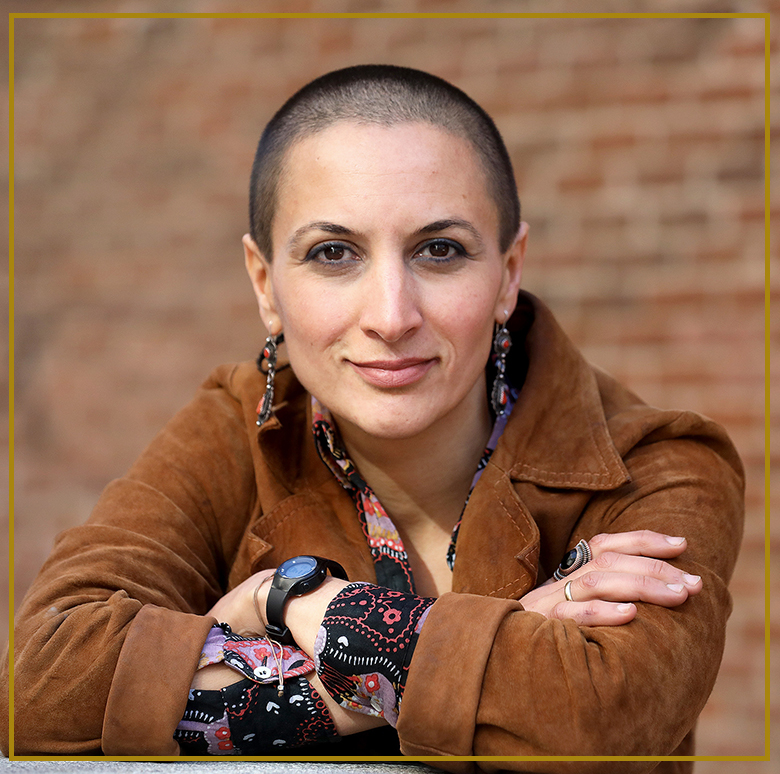 Producer, director, screenwriter. Born in Ankara. She graduated from Mimar Sinan Fine Arts Academy, Cinema-TV Department. The short films she wrote and directed were screened at many national and international festivals receiving awards. She worked as a producer, cinematographer and editor in various documentaries, shorts and feature films. Her first feature film Motherland, premiered at the 72nd Venice Film Festival, Film Critics’ Week. The film won many awards at Adana and Ankara Film Festivals.