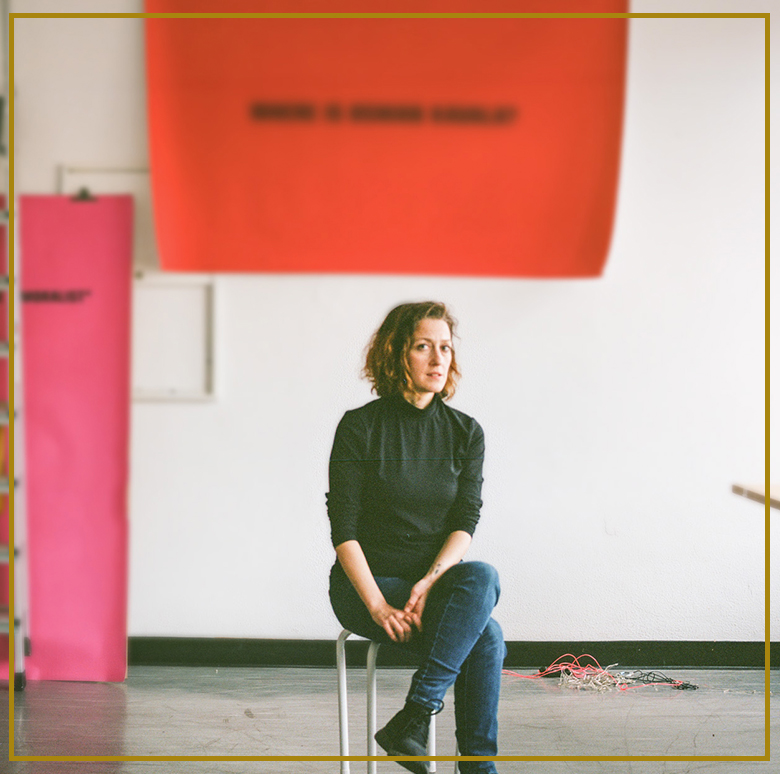 Born in İstanbul. She holds a BA in Music from London University, SOAS, an MA in Documentary from Goldsmiths, and a practice-based PhD from Visual Cultures, Goldsmiths. After being a faculty member at Media and Visual Arts Department at Koç University, a Research Fellow at Visual Cultures, Goldsmiths and a Teaching Fellow at CEU, Budapest, she was a Fellow at the Universität der Künste Berlin between 2019-2021. In her essay films, she addresess how violence and displacement define and destroy life. Her documentaries and video installations have been shown internationally and received several awards. 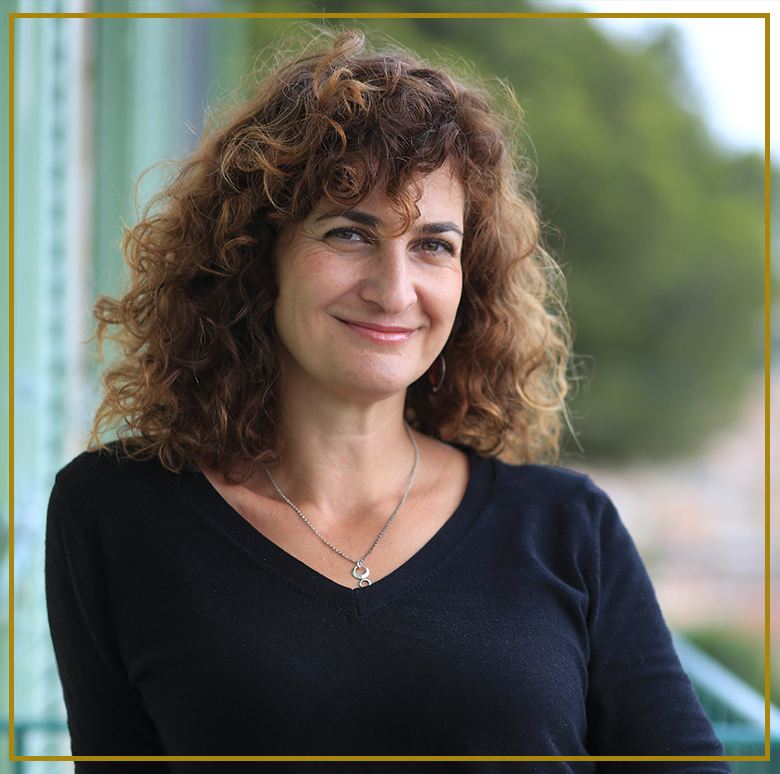 She attended Yavuz Özkan Z1 Film Workshop after studying sociology. She started producing her own independent films in 2001. Her documentary film The Play won the Best Director award at Tribeca and went on receiving many awards. Her first fiction film, 10 to 11, was selected for Cannes Film Festival Cinefondation. Her second feature, Watchtower, premiered at Toronto and Rotterdam. Her third film, Something Useful, won the best screenplay award at the Tallinn Black Nights Film Festival. Her documentary, Queen Lear, was screened at Sarajevo and won the Yılmaz Güney Award at Adana Golden Boll Film Festival and SİYAD Cüneyt Cebenoyan Award. 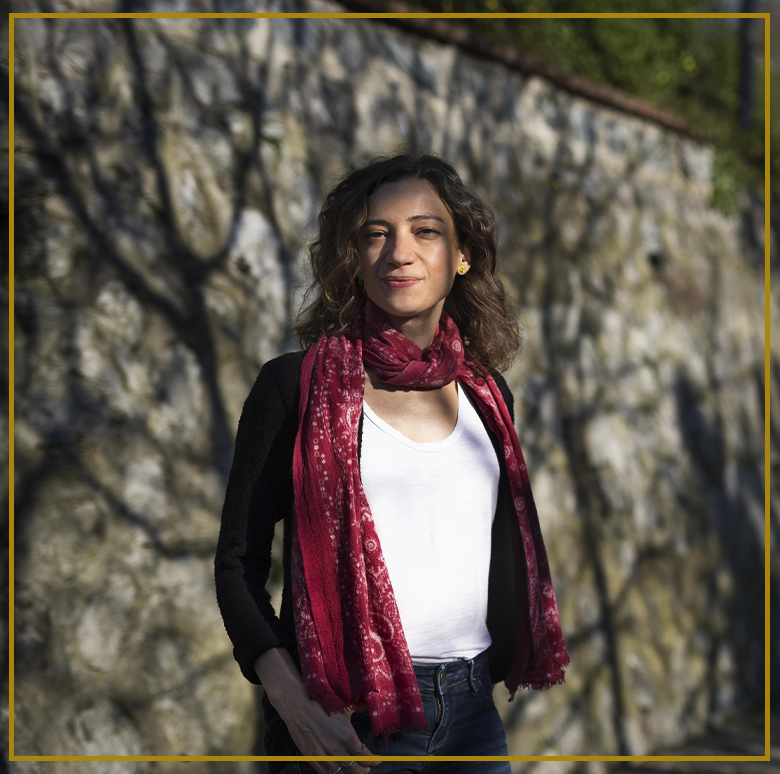 Graduated from Istanbul University, Faculty of Political Sciences. She has been working as a reporter, editor and columnist in various newspapers and magazines since 1997. She won the Best Interview Award from the Journalists Association of Turkey in 2008, and the Evrim Alataş Award Against Discrimination from the Faculty of Communication of Ankara University in 2015. The short film Evbark, which she wrote and directed, received the Best Film Award at the 6th Atıf Yılmaz Short Film Festival. She has written the books of Jet Rejisör Çetin İnanç (interview), İnce İş (interview), Asker Doğmayanlar (interview), Aksi Gibi (story), Cotturuk Defterleri, Pandemi Zayiatı (interview).