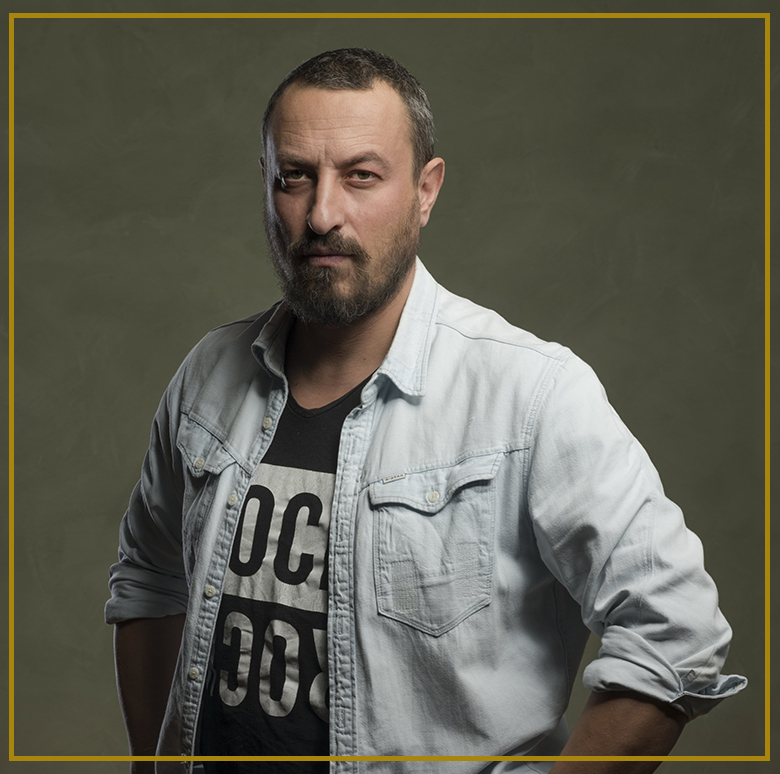 Born in Ankara in 1977. He completed his education at Bilkent University Theatre Department. Saylak, who appeared on the screen with many television series, met the audience on the stage with the plays Ghetto, The Threepenny Opera, A Streetcar Named Desire and The Son. He was praised for his performances in the films Autumn, Brought by the Sea, The Blue Wave and Memories of the Wind. His first feature film More won awards worldwide. Saylak received great acclaim with the series Persona, which he directed. 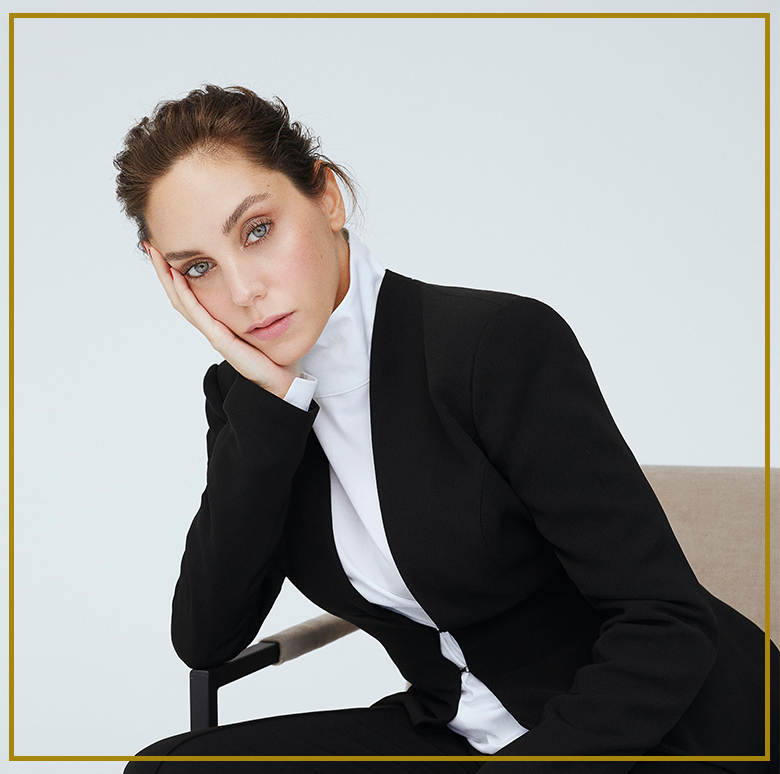 Born in Istanbul. She attented the Istanbul University, State Conservatory Theatre Department in 2007. Still a student, she began her professional acting career with Guzel Seyler Bizim Tarafta in Theatre Krek. She acted in the TV series Kuzey Güney, Black Money Love, Muhtesem Yüzyıl: Kösem, Kalp Atışı and Perfect Team. She started her career in film with Zeki Demirkubuz’s Nausea, drew attention with her performance in Gözde Kural’s Dust and Pelin Esmer’s Something Useful. She received praised comments for her performance in the Netflix Turkey’s series Ethos. 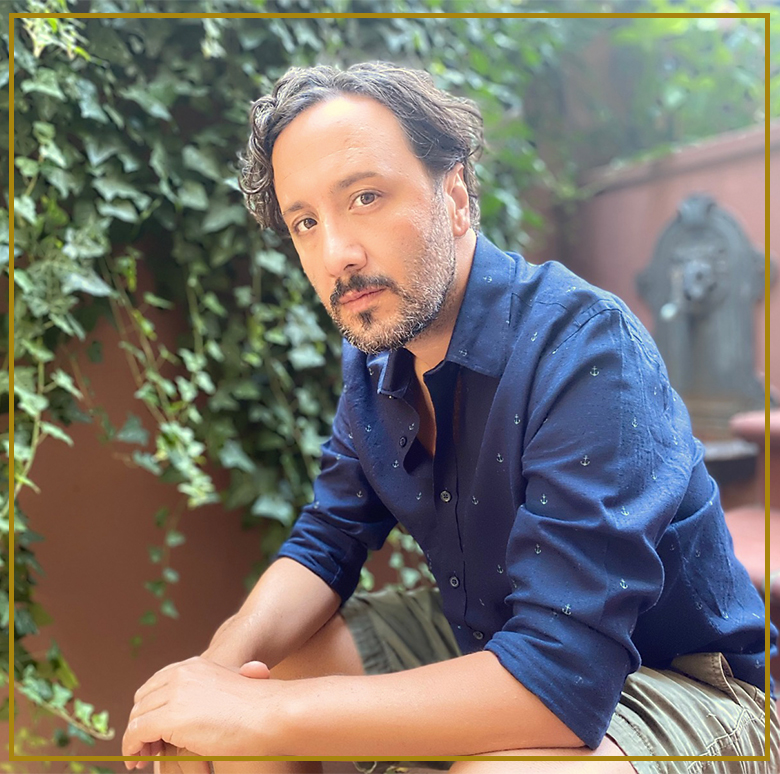 Born in 1978. He is the co-founder and partner of the film production and distribution company, Bir Film, which was established in 2002. He has worked on several short and feature-length projects as a producer and director since 2008. Following his debut feature, Mixed Tape, he designed 7Faces, a mini-series comprising seven medium-length films, for BluTV. Two Types of People which won the Best Screenplay and Best Supporting Actress Awards at 2020 Antalya Golden Orange Film Festival is the second feature film he directed. He is a visiting instructor at the Kadir Has University, Radio, TV and Film Department, since 2010.